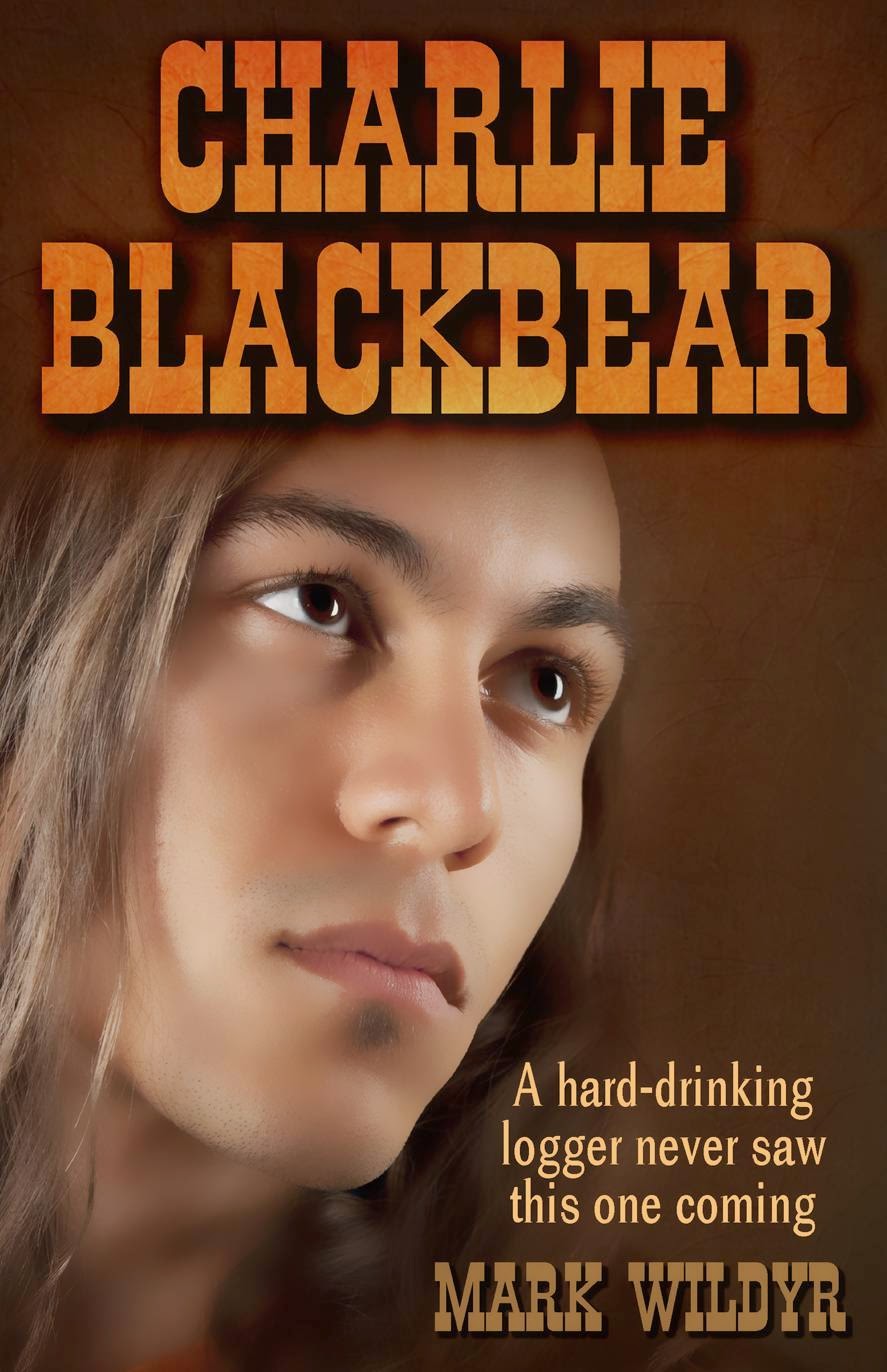 Copyright © 2014 by STARbooks Press
ISBN 13: 978-1-61303-089-9
This book is a work of fiction. Names, characters, places, situations and incidents are the product of the authors’ imaginations or are used fictitiously. Any resemblance to actual events, locales, or persons, living or dead, is purely coincidental. All rights reserved, including the right of reproduction in whole or in part in any form.
Published in the United States by STARbooks Press, PO Box 711612, Herndon, VA 20171. Printed in the United States
Cover Design by Emma Aldous: www.arthousepublishing.co.uk