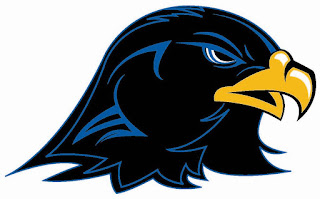 Today, let’s find out if Hark can help Ramon, who was in the custody of La Migra the last time we saw him. And if he can, will it simplify his life or complicate it? Read on.

I’ll publish weekly until this story is finished.

Looks like Hawk didn’t get his little Eagle out of INS’ clutches. The kid did it himself. But now he’ll need Hawk’s help. Can Hawk provide it? Can he stop himself from trying? And where does Grover Whitedeer fit in now? Tune in next week for the answer to everything. Well, almost everything.

New post at 6:00 a.m. on each Thursday of the month until this serialized story is completed..
Posted by Mark Wildyr at 5:00 AM