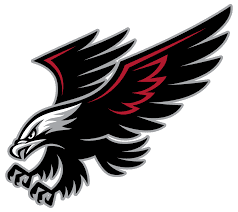 Is Hawk’s friendship with Grove lost? At least, Grove didn’t come out swinging when he caught Hawk coping a feel. Maybe Hawk can convince him he was just testing to see if he was conscious or not? Yeah, right. And how close are they to catching the rogue INS agent? Let’s see what happens today.

It looks as though the killer INS agent has been called to account. But we still don’t know why the man went rogue. Pursuit of that killer was the last thing holding Hawk’s friendship with Grove together. What happens now that it’s resolved? Next week, we finish the story.