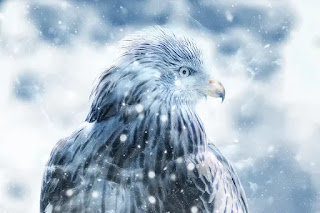 Time for the second installment of “A Hawk in the City.” Hawk’s about to go on a new venture, so let’s go along with him to see how it turns out. This segment picks up right after Hawk put his hands on a passed-out Grover Whitedeer and discovered a lust for his best bud.

*****
I sense mixed feelings from our friend Curt Huntinghawk. Think maybe his Phoenix trip simply confused him more. But he isn’t back home yet. Let’s see what happens next week. Remember, I’m posting weekly until this story is told. Then I’ll go back to first and third Thursdays.