How about a really short, short fiction this week. This is my first post using Dragon Naturally Speaking, although the edits were done manually. 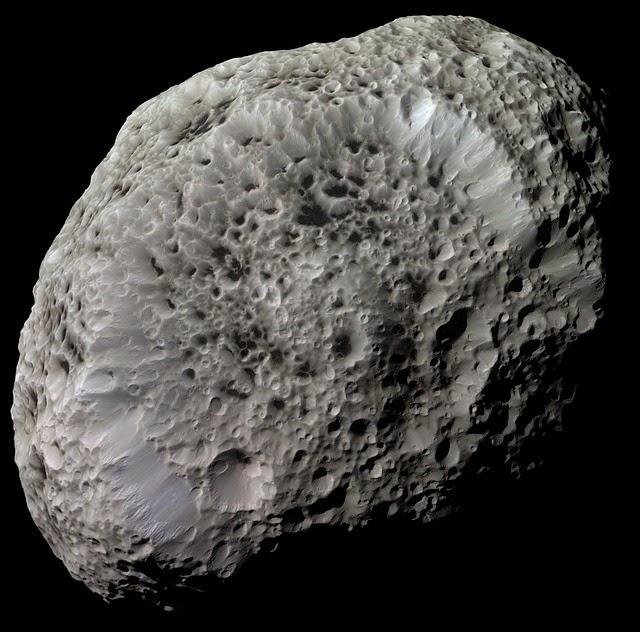 The lone warrior stood in a small glen, dark eyes cast heavenward. Great medicine was at work in the late afternoon sky. In his twenty-five summers, Snapping Turtle had seen many stars flash across the night. But this was not a time for stars, and the object he now watched was quite different. It moved slowly, yet it moved. Bright as a small sun, the Sky Beast shook burning embers from a long tail. Truly, this was powerful magic.
Snapping Turtle dropped to his knees and quailed before this wondrous thing. Would this  little sun  fall and crush the life from his body? Then he came to understand it would pass far above his head. Not so the great shower of sparks that fell like offal from its brilliant tail. Turtle  remained as he was long after the strange light had disappeared from the sky. Not out of fear; that had passed. No, his blood sang with a sense of waiting. Of anticipation.
The sun had dropped low on the horizon before he stirred. As he rose to his feet, raindrops that were not raindrops crashed through the canopy of trees around him, shredding leaves and stripping bark and raising small tufts in the meadow. He reeled backward as something heavy whistled past and plunged into the ground beside him. He blinked and stared at a smoldering hole that had not been there a moment before. As curiosity overcame fear, he stepped forward and peered into the shallow pit. He made out the shape of a rock. What could hurl a piece of stone so hard it would sink so deeply into the  soil?
He recalled the falling raindrops of moments before. They had made a noise, as well, before tearing through the tree branches. And then he understood. This was an offering from the Great Spirit. He had thrown his divine waste at Turtle's feet. As a gift.
He reached into the hole only to snatch his hand back and put burned fingers to his lips. After a pause, he took the sheep’s bladder of water from its strap across his shoulder and poured cool liquid into the pit. The thing in the ground sizzled and popped and gave off the odor of scorched earth. The sun had almost reached the western horizon before he was able to touch the muddy water without scalding his flesh.
Finally, he  tugged the  warm stone from the hole and was astonished at the weight of the thing. Never had he hoisted a rock so heavy, especially one no larger than twice his hand span. It was flat and angular and gave off a dull shine. Immediately, he was struck with a thought. He would make a tomahawk of great medicine from this thing. It would doubtless give him power as a warrior.
And so, he fashioned a fine tomahawk with a haft of solid oak and a blade of the strange stone. His wife added tufts of sheep’s wool and woven trade beads.
Shedding  the name of Snapping Turtle, he began to live the saga of the mighty warrior known as Black Hatchet.

for checking out the site.

New posts are published at the first of every month at 6:00 a.m.
Posted by Mark Wildyr at 5:00 AM